"There is no greater disaster than greed." – Lao-tzu
"It is no measure of health to be well adjusted to a profoundly sick society." - Krishnamurti

Excellent article on this important issue outlines how you, your kids and your loved ones need not be hectored or bullied into being given these challenged products. Tells how to require respect for your wishes from your doctor who may or may not have been compromised by the stupifyingly huge injections of cash into the medical care industry by Big Pharma.
The choice is yours, not mammon's. (offer no longer good in California, alas)
Nigel Watson  freethinker  727.493.1990 skype orbizen2
Blog: ORBizen Memo  http://orbizenmemo.blogspot.com/ 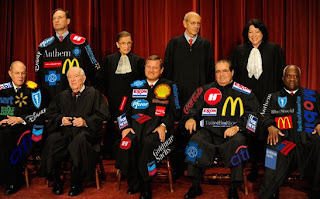 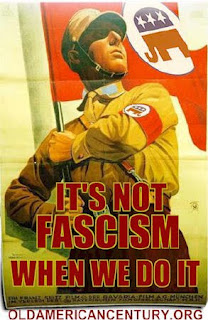 Big Sick is my all-encompassing term for Big Insurance, Big Pharma, Big Hospital and especially, the AMA and our thoroughly corrupted medical corps of M.D.s. While the first 2 can point to their corporate charters, which state that Job #1 is "Grab all you can," the latter all agreed, to varying extents, to conduct business under their prime directive: The Hippocratic Oath: "First, do no harm."
Someone please explain to me how these people can sleep at night. I mean the doctors. The corporations are doing exactly what they were designed to do; like a shark. This is why this entire co-opting paradigm needs to slink away into the history books.
Ms. Washington does an excellent job of laying out the massive betrayal of the public trust by all parties to Big Sick's scam which maintains patients in a profitable state of perpetual equilibrium; not so sick that they expire, but sick enough to require constant care (the most expensive on the planet) to 'manage' their disease for, if Big Sick is lucky, all eternity.
Throw in our toxic food supply, constantly pumping us full of some quite nasty chemicals, along with a government that allows Big Ag and Big Sick to write the very laws under which they are free to poison (no GMO labeling premitted - can't even cast aspersions by saying your product is not GMO!) and pillage (Monsanto Terminator seeds) the population and you complete this iron triangle of deadly deception.
And don't forget that without the all-out, 40-year, Federalist assault on the sitting-for-life Federal bench (more Right, more young), especially The Supremes, few of the really big decisions that have brought us to this low place would never have become law.
If this interview makes you angry, it should. It shows how out of touch with humanity these mavens of mammon really are.
BIG SICK's DRIVE TO OWN LIFE ITSELF
While we're doing the above, the Chinese are doing this:
fit-md VACCINES PASSE - NEW CHINESE MATERIAL FILTERS VIRUS OUT OF AIR  gizmag  11-03-11
NjW  408
Nigel Watson  freethinker  727.493.1990 skype orbizen2
Blog: ORBizen Memo  http://orbizenmemo.blogspot.com/ 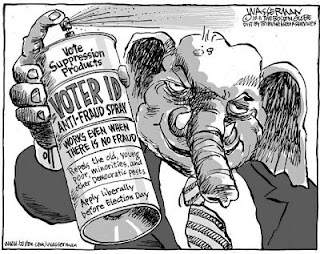 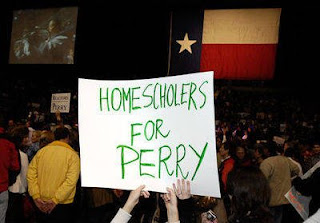 A criminal congerie of Constitutionally-challenged, authoritarian assholes have proudly brought the Badger State back to the halcyon days of Late 15th Century Spain, dictating canon law and severely punishing progressive heresy. I expect we shall see a return to public stocks and blood-letting leaches (they're trying to dismantle state health care as I write this) any day now.
These fucking miscreants are not to be believed. They have no business participating in civilized society, much less be running the asylum. The harm they are perpetrating should be diagnosed as criminally insane behaviour. Tea Party, my ass. War (on the people) Party, more like it.
This clueless item gets the facts mainly straight, just not the end the perpetrators had in mind when they passed this travesty. There is something seriously amiss when a law in a vain search for a perp - any perp - fetches up an octogenarian with a perfect voting record of more than half a century. The GOP/TP self-serving sophistry trying to paddle this load of Bernays manure appears on page 3.
rig VOTER I.D. LAW CONSEQUENCES ANYTHING BUT 'UNINTENDED' & NOT 'STUPID,' JUST DIABOLICALLY CYNICAL wausaudailyherald 12-04-11
from newsfromunderground
rig SUPPRESSION OF ACTIVISTS BACKING WALKER RECALL IN WISCONSIN  addictinginfo  11-13-11
rig WISCONSIN GOV WALKER RECALL - RETHUGS TO APPOINT POLL WORKERS ACROSS STATE  madison.com  11-22-11
rig WISCONSIN GOV WALKER RECALL - THUG TACTICS or PSY-OP - PLOT TO SABOTAGE  mojo  11-11-11
and in case you thought this has only just ramped up since the recall effort began in earnest...
rig WI GOV WALKER CLOSES 10 DMV OFFICES IN DEM DISTRICTS, EXPANDS HOURS IN GOP AREAS  thinkprogress  07-25-11
This just hits a few of the high (low) spots; there's much more. It is outright war on the majority by a tiny minority who have stolen (you can add a half-dozen of these, including Walker's, to the Rove Rig Machina 'win' column) the reins of power and are making hay while the sun shines. Disgusting!
NjW


"There is no greater disaster than greed." – Lao-tzu
"It is no measure of health to be well adjusted to a profoundly sick society." - Krishnamurti

RE: gyp CREDIT CARDS SECURITY - HOW E-Z IS IT FOR THE CROOKS TO STEAL YOUR PASSWORDS - THIS EASY! brasschecktv 11-01-11

Not a problem.  Federal Regulation E protects you from a loss of more than $50 (bank usually forgives even that), if your credit card is stolen (and to an extent, if your Debit card is stolen).  What you don’t want to lose is your debit card, along with your PIN.  Then your bank account could be cleared out, and the bank will give you a really tough time to get your $$ back.  The PIN is not on the magnetic stripe, so they will assume you gave it to the perp.

Eventually all credit cards will have smart chips and/or RFI technology, and the banks (under Reg E) will cover losses, or no one would use their cards…. not a good thing for the banks and processors.

You need to watch this

"It is no measure of health to be well adjusted to a profoundly sick society.” - Krishnamurti

NEWSWORTHY (of your time)